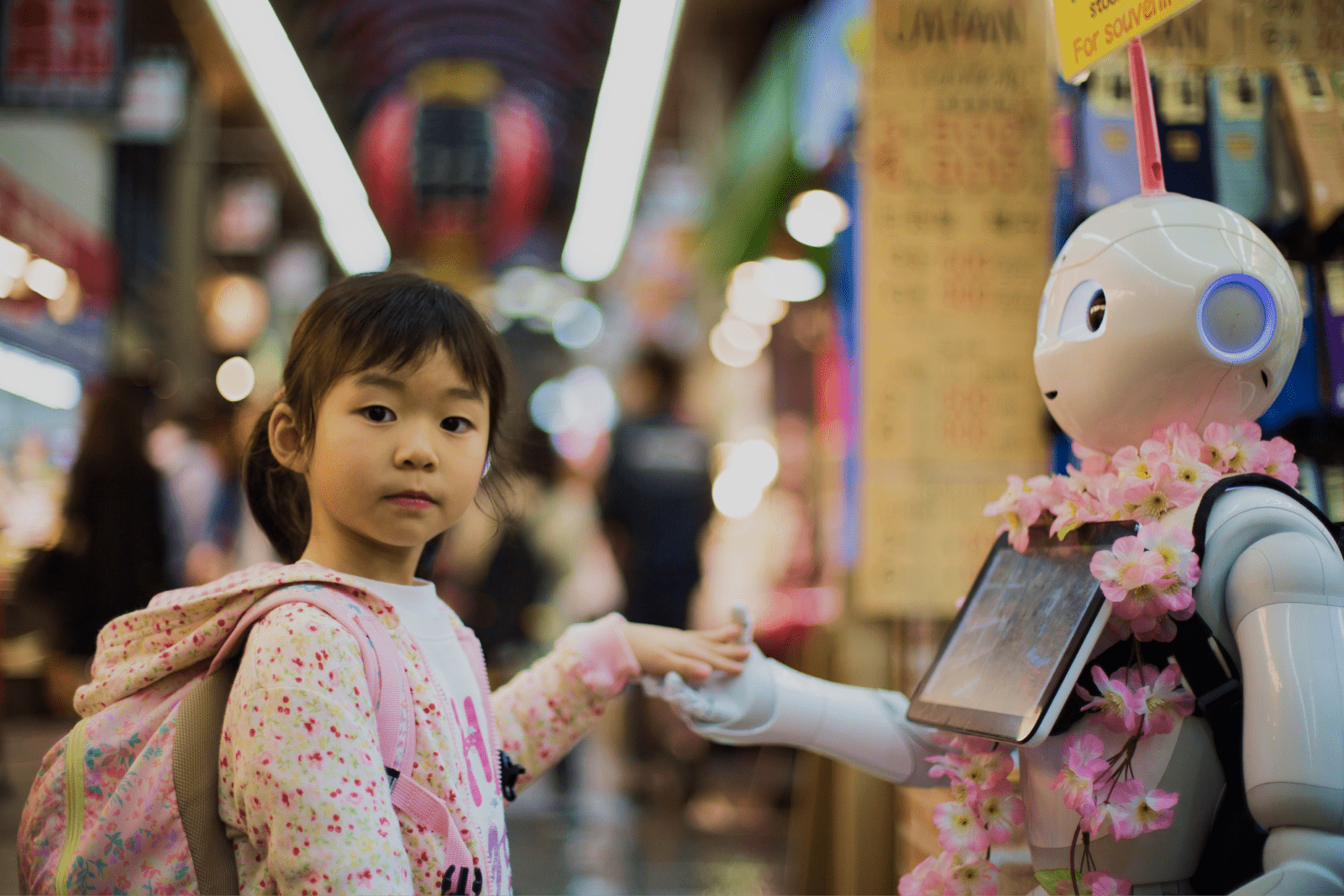 What are we talking about?

More than 20 years have passed since people first learned about Deep Learning. Explain why it happened, what Deep Learning is and why you need to know about it.

What Deep Learning is?

Deep Learning is a branch of the development of machine learning, which uses a model inspired by the brain structure and neurons interaction.

The term appeared in the 1980s, but until 2012 humanity has no technology implementations to fully realize it and most people did not pay attention to it.

After a series of articles by well-known scientists and few publications in scientific journals, technology quickly became popular and received the attention of major media, including The New York Times.
One of the reasons for the material was the research from scientists of the University of Toronto: Alex Krizhevsky, Ilya Sutskever and Geoffrey Hinton. They described and analyzed the results of the image recognition contest ImageNet, where their artificial neural network, which was trained with deep learning, won with a large margin - the system identified 85% of the objects. Since then, the competition has won only a deep neural networks.

Wait, what is machine learning?

This is the subdomain of artificial intelligence and the term - it describes the methods of constructing algorithms which learn from their experience, without writing a special program. That is, the person does not need to explain the machine how to solve the problem, it finds the answer by itself, from the data that is provided to it. For example, if we want the algorithm to identify faces, we need to show it 10’000 different faces, note where the person is, and then the program will learn how to determine it independently.

The machine can be trained both with the help of the teacher, when he/she marks the correct answers for the machine, and without it. But the results are much better when neural networks are being trained by teacher. Every time the data is processed, the system becomes more accurate.

What is the difference?

Deep Learning imitates the abstract thinking of person and knows how to generalize. For example, a computer-trained neural network does not recognize handwritten letters well, in this regard they all need to be loaded into it.

Deep Learning is used in the case of working with multilayered artificial neural networks and will be able to resolve this task.

How does Deep Learning work?

Let's take a simple example: we will show the neural network photographs depicting a boy and a girl. On the first layer, neurons respond to simple visual images, for example brightness differences. On the second they respond more complex things like corners and circles. To the third layer, neurons are able to react to inscriptions and human faces. For each next layer, the defined images will be more complicated. The neural network independently determines which visual elements are important for solving this issue, and ranks them in order of importance with the aim of further understand what is depicted in the photo.

What have people already developed based on Deep Learning technology?

Most projects with Deep Learning are used in the recognition of photography or audio, diagnosis of diseases etc. For example, it is already used in Google Translate: the Deep Learning technology allows you to determine whether there are letters in the picture, and then translates them.

Another project that works with the photo is a face recognition system called DeepFace. It is able to recognize human faces with an accuracy of 97.25% - about the same accuracy as a person.

In 2016 Google has released WaveNet, a system which can imitate human speech. To do that, the company has uploaded millions of minutes of recorded voice requests to the system, which were used in the OK Google project, and after studying, deep neural network was able to formulate sentences with the correct accents and without illogical pauses by itself.

Wherein Deep Learning can semantically segmentate the image or video - that is, not just to denote that there is an object in the picture, but also ideally to highlight its outlines. This technology is used in self-driving cars, which can determine if there is interference on the road, marking and reading information from traffic signs to avoid accidents. Neural networks are also used in medicine - to determine diabetic retinopathy from photos of patients' eyes for example. The US Department of Health has already allowed to use that technology in public clinics.

Earlier it was expensive, difficult and it took a long time - we needed powerful graphics processors, video cards and memory. The deep learning boom is associated with the widespread using of graphics processors, which accelerate and lower the cost of computing, virtually unlimited data storage capabilities and the development of Big Data technology.

Is it a breakthrough technology? Everything will change?

There is no answer, people have a lot of minds. One thing is known for sure: Google, Facebook and other large companies have already invested billions of dollars and they are optimistic. In their opinion, neural networks with Deep Learning are capable of changing the technological structure of the world. 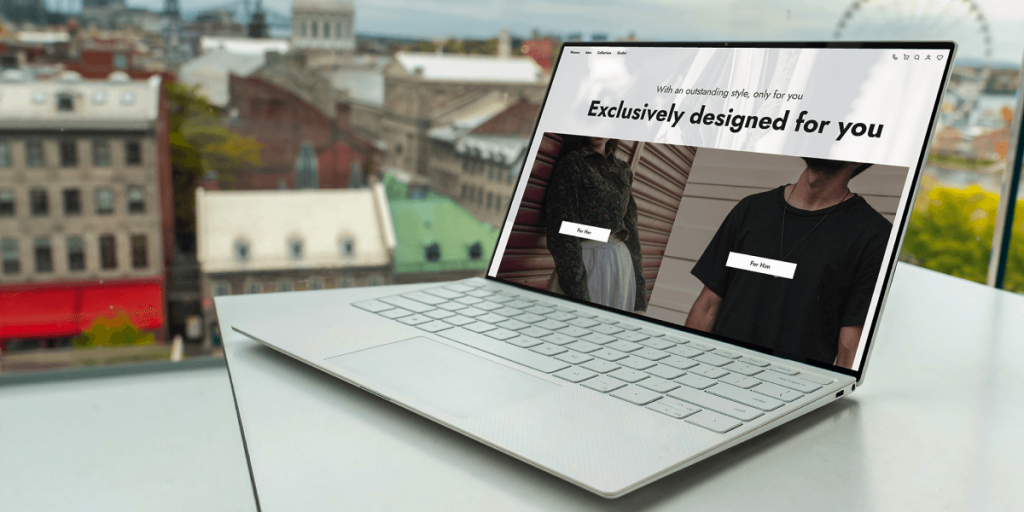 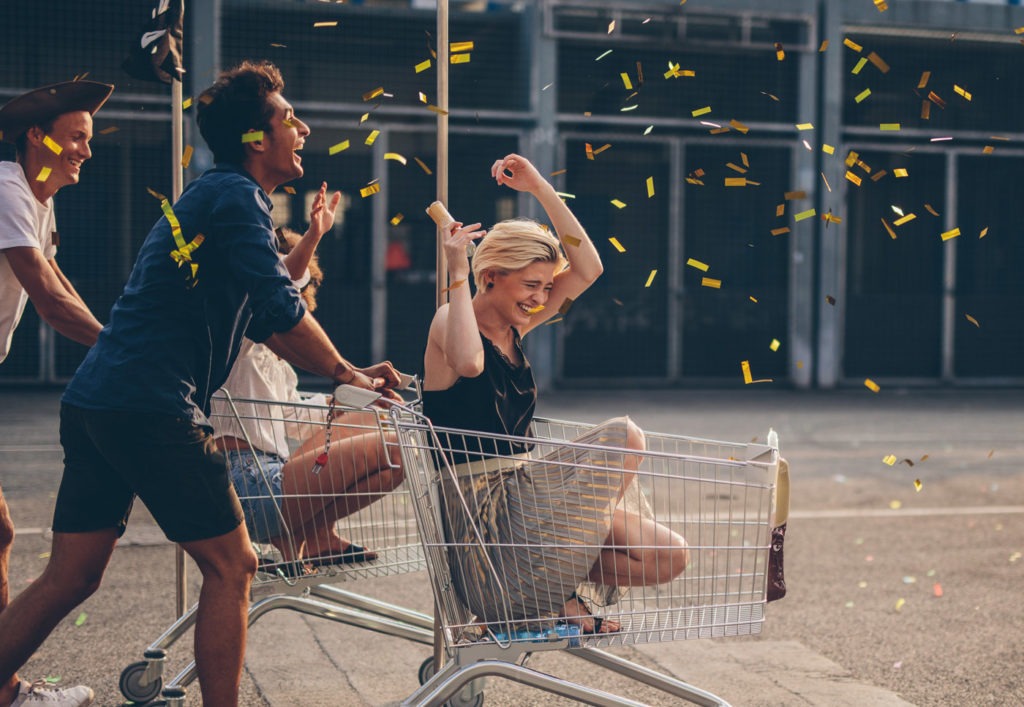 Shopify – 5 reasons to love it

We use cookies to personalise content and ads, to provide social media features and to analyse our traffic.

No matter you want to build a small business
website or a complex one, pls. contact us.

Talk to us about getting ahead. What can we do for you?

You can book a convenient call time with our manager.

You can write to us right here and get an answer to your question.

We help you start your online business with Shopify.